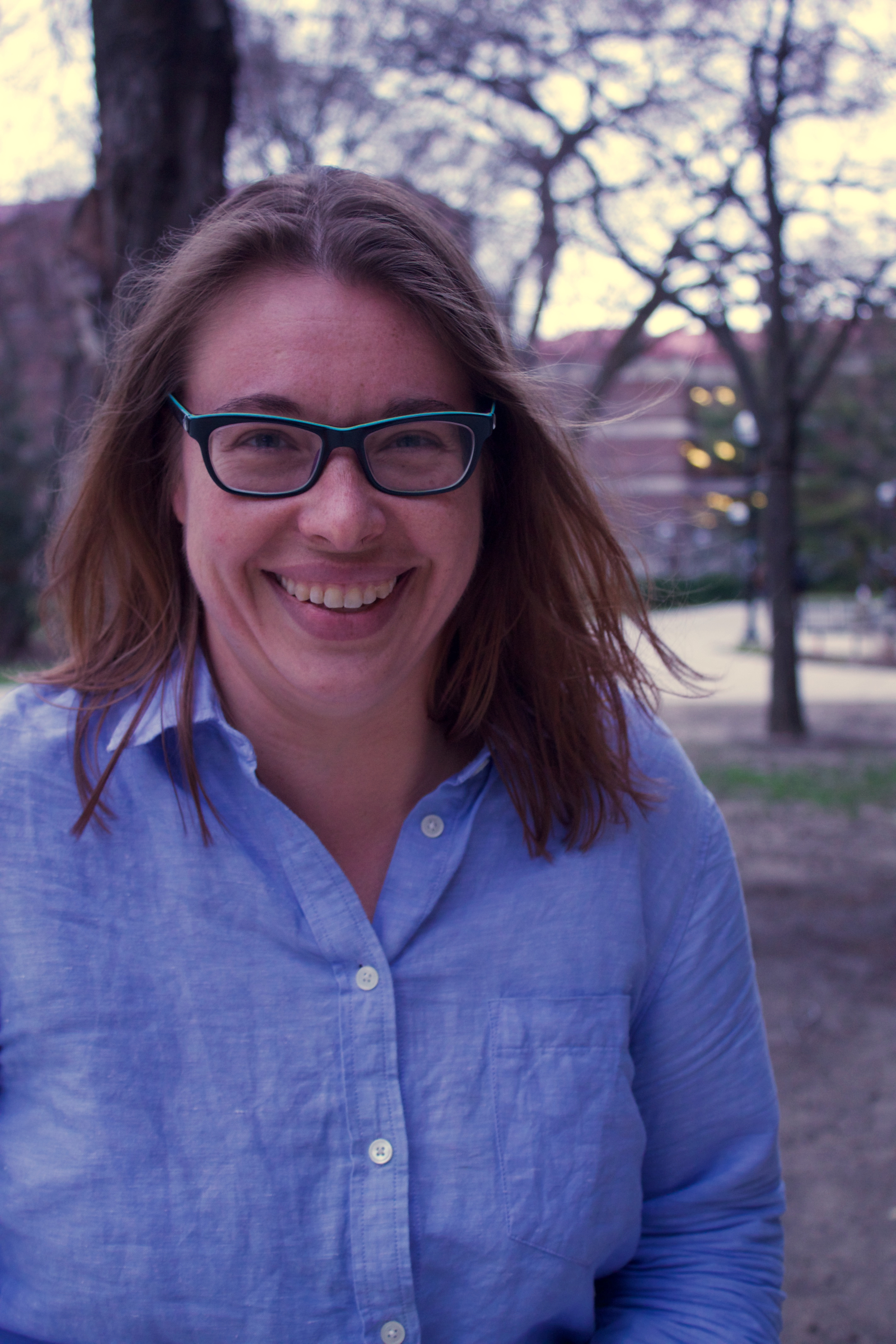 The starting point of this paper is the Contrast Preservation Theory (PCT) of Lubowicz (2002), and its novel approach to phonological opacity in OT. The EVAL component of PC theory assesses multiple input forms, in an input scenario. The goal of this paper is to provide an alternative to scenarios, which still captures the contrast-preserving patterns suggested by PCT. My alternative is a grammar-based algorithm that builds finite, language-specific sets of input forms called input clusters. Working loosely within the framework of PCT, I use the algorithm and its resulting clusters to analyze a derived environment effect (one opaque pattern explained under PCT).